I’ve been pretty hard on Fallout lately. Calling the series’ main antagonist stupid. Calling the merchandising insulting. Then someone asked, “if not Fallout, what post-apocalyptic games would you recommend? What other game has that same level of freedom and worldbuilding?”

Well you know what? Let’s stop tearing things down and start building up!

I’ve gone over a fair number of Indie Games on the website, but a lot of those were pretty rough or even blatant trolling. I sat down and thought what games I might recommend as much as Fallout 1 or New Vegas. So, after thinking it over for a bit, I came up with five post-apocalyptic games I would recommend for any fan of the genre. Why yes, this is a thinly disguised listicle.  Enjoy! 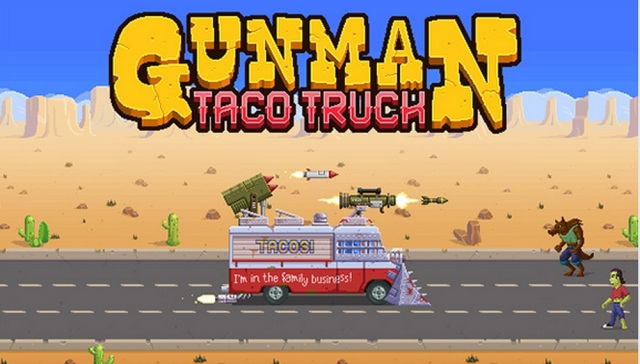 If you’re looking for pure, arcade fun you really can’t go wrong with Gunman Taco Truck. This game proves how a brilliant framing device can seamlessly incorporate a variety of gameplay elements. Part lane defense, part resource management, part grand strategy, and part Cooking Mama, Gunman Taco Truck has it all wrapped up in a delicious tortilla. The mutants are fun to look at, the food is interesting, the references are charming without being obnoxious. Whether you play for five minutes or five hours, Gunman Taco Truck knows how to make you smile. 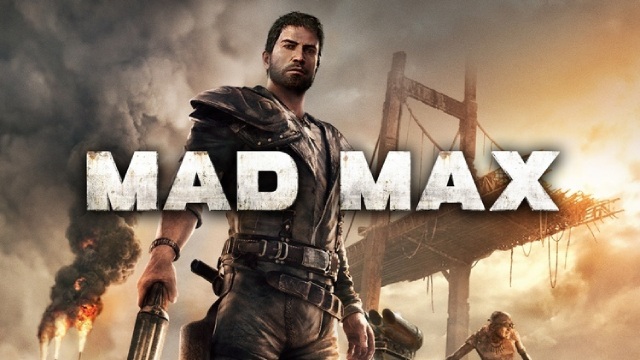 This game got pretty average reviews when it came out. Arkham Asylum style combat + car customization + sand. However, I’ve long argued it’s more than that. While ground combat is admittedly repetitive, car combat is delightful and unique. Feel free to yank wheels off, get into highspeed headlong collisions, or blast boarders with the old 12 gauge. Moreover, while the world map is often criticized for being big and empty, the camps and locations themselves are packed to the brim with lore. Mad Max doesn’t just feel lived in, it feels alive. 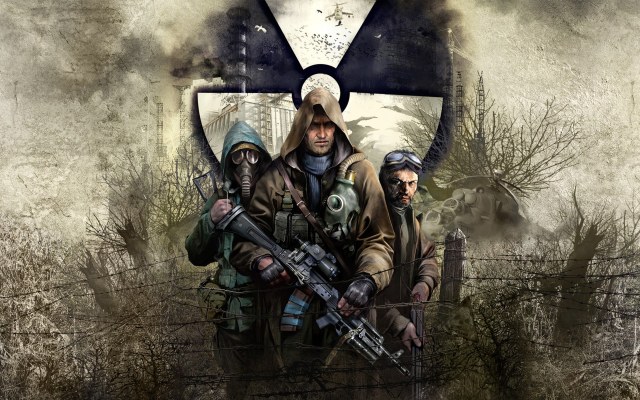 Why did I group two very different games together? Because eastern Europe has its own brand of unique post-apocalyptia. It is most notably defined by a heavy reliance on the supernatural. Such is the case with both S.T.A.L.K.E.R. games and the Metro franchise. I find this to be really interesting and something typically lacking from other post-nuclear games.

S.T.A.L.K.E.R. was, for a time, one of my favorite games to relax to. The world map is enormous and much of it is open for exploration. The factions fit with the world, with each serving as an interesting take on the fallout of a localized apocalypse.

Brutal combat is wonderfully addicting, but never feels unfair. S.T.A.L.K.E.R. is somewhat notorious for making the player squishy, but everyone else is as well. A well-placed headshot will drop almost any humanoid and most mutated animals. Victory isn’t inevitable. You’re just a regular guy, not a super-powered cyborg. Sometimes you need to come back with faction reinforcements and that’s part of the charm.

S.T.A.L.K.E.R. is probably the closest thing to Fallout-lite. The upfront lore is light, but gets deeper as you go on. Equipment level ups and artifacts keep things fresh. And yes, there’s lots of radiation.

The other side of this coin is the Metro franchise. Thematically, these games are similar to S.T.A.L.K.E.R., which in turn is loosely-based to Roadside Picnic.

A lot of people didn’t like the Metro 2033 game for some reason. I can kind of understand that. It came out at the same time as Fallout 3 and by comparison was linear, grim, and highly stealth focused. However, it’s sequel, Metro: Last Light was a bit more action-packed and hopeful. With luck, Exodus, the next game in the trilogy will pull together all of the franchises’ best elements.

If you’ve read anything on this website before, you knew this one was coming. I Have No Mouth and I Must Scream is so full of metaphors, interesting characters, and fun scenarios that I wrote up nearly 7,500 words on it. This game is a testament. You don’t need exploration or cults or mutants to tell a really good post-apocalyptic story. You just need six well-written characters. In the memory of Harlan Ellison, I really hope you’ll give this one a chance if you haven’t already. 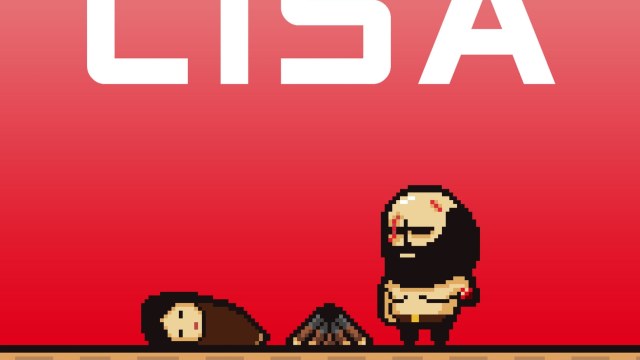 If I had to choose a post-apocalyptic RPG to compete against Fallout 1, it would be LISA: The Painful. A surprise post-apocalyptic entry, The Painful tells the story of a broken man fighting to protect the last girl on earth. Everything about this game was just right for me.

At its heart, LISA is an epic adventure story that pushes a man to his physical limits to save someone he loves. Thematically, there’s a brilliant clash between the old world and the new. The emotional weight is achieved without traditional cutscenes or voice acting, just text and music.

Combat is also fantastic. There are no random, nameless raiders here. Almost every character has a name and unique move set. Traditional, RPG-style status effects are greatly expanded upon to not only make for interesting gameplay, but tell a story through move sets and actions.

The world has been clearly thought out. The mutants are beautifully grotesque. The music is truly wonderful. The gameplay and resource management are excellent. If you don’t mind turn-based games and can get past a fairly slow and linear opening, you’re in for a treat.